Want some Donald Trump related apps? Then you're on the right place! Below we list the best and most fun Trump related apps for your mobile and tablet device. Most of the apps are available in Android and iOS, just view the one you like and it will take you to the download page. What apps are available you asked? Most of the apps are Trump games -- casual and simple games to more complex role playing games. Just have a look below and see which apps interest you. Have fun! 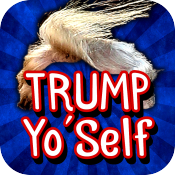 Trump Yo'Self! Make Your Hair Great Again!
You can never have great hair until you Trump it up with this amazing and easy-to-use app. Finally, a sure way of making your hair 'great' again is here in the palm of your hands. 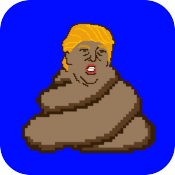 Trump Dump
Drop a deuce on Donald Trump and cover him in a huge pile of poo in this highly popular mobile game. When you dump on trump, you dump on everything he stands for. 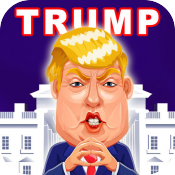 Trump Tycoon
Enjoy this highly addictive tycoon clicker that centers around the president elect and business tycoon, Donald John Trump. Build your empire and beat Trump at his own tycoon game. He can't always get what he wants. 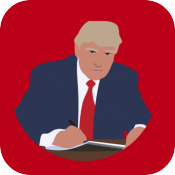 Punch the Trump - Presidential Brawl
This is the mobile game you have been waiting for. Just imagine it; the chance to punch the untouchable Trump on the go. Now you can with Punch the Trump. 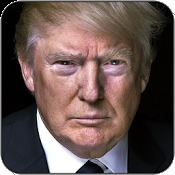 Donald Trump Soundboard
Do you love or hate Donald Trump? Then this soundboard app is for you. It contains a collection of over 300 phrases spoken by the Trump himself, which you can play with all you want. 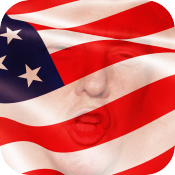 You Got Trumped
Want to hear some of the best collection of Donald Trump quotes? Then this app is for you. It contains some of the most useful things Trump has ever said. 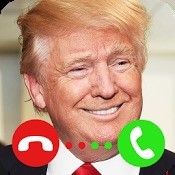 Fake Call - Donald Trump Call
Take prank calls to presidential levels. Trick people into thinking they are being called by Donald Trump or any other celebrity you know they love. You may lose their trust, but it will be worth it. 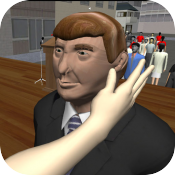 Smack Donald Trump
Many people want to smack Trump, and it's no secret that you're one of them. Now is your chance to smack Trump around in 3D and in a variety of ways. 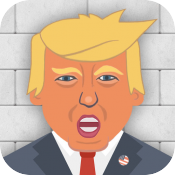 Trump's Wall - Build it Huge
Donald Trump's plan to build a wall has been approved, and he has hired you to help him construct it and make it as high as it can be. Don't fail him or else! 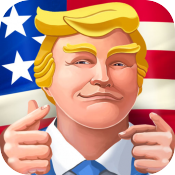 Donald's Empire
It time for you to build up your own empire and become one of the most powerful business tycoons in American history. Use your riches to make America great again. 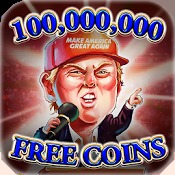 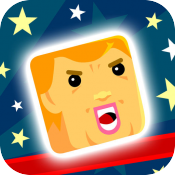 Gravity Trump
Gravity Trump is a 2D platformer with a presidential theme and amazing gravity mechanics. Guide your favorite presidential candidate to victory and help him defy gravity in order to collect votes. 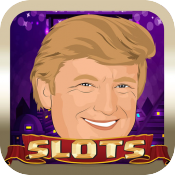 Trump Slots Machine
You are guaranteed to have hours of fun with this Trump themed slot machine that rewards you with every spin. With amazing Trump bonuses and Hilary wilds, the excitement is raised to all new levels.